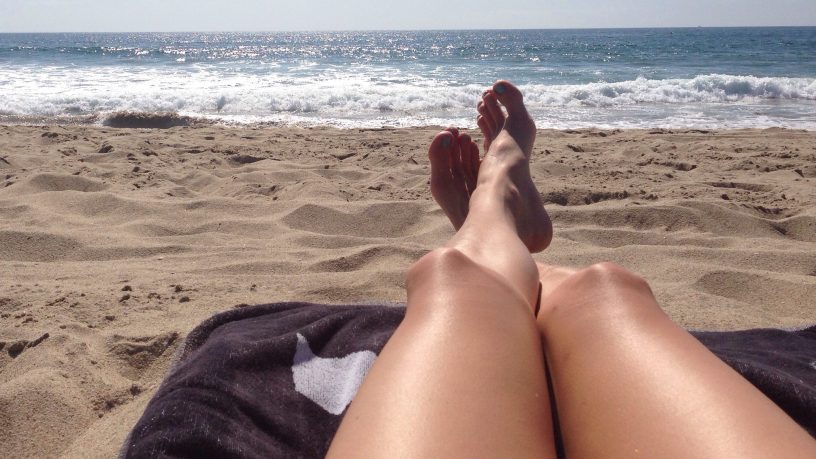 The meeting with this husband and wife was difficult and awkward. They had several children, none of them yet out of high school. Along with the husband’s siblings, the couple owned a struggling company, started by his grandfather.  Disagreements among the sibling owners made an already difficult business environment worse; the company had neglected to pay payroll taxes. The couple had neglected to pay personal taxes. The foreclosure loss of their once mortgage-free home was particularly traumatic, as the public nature of that sort of thing was humiliating. The situation was so dire that the company eventually had to sell its airplane.

Less than two weeks later I saw the couple and their kids on social media, enjoying a seemingly well-deserved beach vacation. For at least a few days, they had been able to put their troubles aside and focus on more important things, like parasailing.

I learned a lot from studying this family, although it’s taken me a while to digest it enough to be meaningful. That couple didn’t love money. If they loved money, they would have had some it. If they loved money, they would have both gotten a real J-O-B or, ideally, a couple of them. Instead, they loved projecting a certain image. They loved being seen in new cars and sharing poolside photographs of their tanned lower legs. They were more concerned about who they appeared to be than who they actually were.

They worried more about people knowing that they lost their house than stiffing the bank that extended them a home equity line of credit.

Money itself is not a value. It is a way we express our values. There is nothing evil or financial perilous about footwear. But how many people would have a closet full of shoes if they couldn’t wear them in public?

Money can be used to express our concern about how we appear to others or our desire for personal freedoms and self-sufficiency.

We develop a relationship with money at a very young age – perhaps as early as our teens. I had a client once tell me that he was going to quit subsidizing his son’s living expenses –it was time Junior learned to take care of himself.