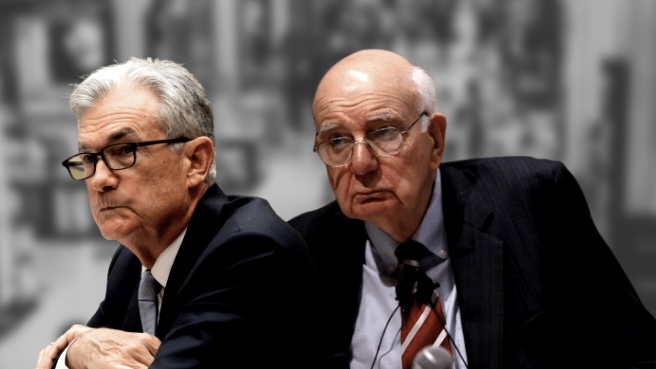 To reduce inflation, this economy needs a recession. Every economist knows this, although few will publicly say so.

To reduce consumer prices, we need an increase in the supply of consumer goods or a reduction in the demand for them. Increasing the supply of goods is a time and capital consuming process that would result in lingering and persistent inflation. The only relatively quick way to reduce prices is for people to quit buying so much – and the simplest (and most painful) way to do that is with a recession.

Consumer expectations about inflation are somewhat self-fulfilling, which is probably why public officials continued to describe inflation as temporary and transitory long after they had to know otherwise. But we are long past the point where the Federal Reserve Board Chair or Treasury Secretary can “talk down” inflation expectations.

What the U.S. economy needs right now is some pretty severe treatment. The single person in the position to administer this severe treatment is Fed Chair Jerome Powell. His actions in the next couple of months will determine whether history will describe him as an economic hero (see Paul Volcker) or if his name is just another on a long list of bureaucrats who favored political expediency over doing the right thing.

The Fed must make it unmistakably clear that it will not tolerate this extraordinary inflation. There are a handful of simple, but very hard actions that would accomplish this. The Fed governors all know these actions would work, but for various reasons, are hesitant to implement them.

At its meeting next week, the Fed should raise the Fed Funds rate a full percentage point – twice the expected increase of a half-point.

At the same time, the Fed should announce that it will increase rates a full percentage point each month until the consumer price index has been cut in half. For perspective, to fight inflation in 1980, the Federal Reserve increased the Fed Funds rate until it was 2.5 points above the rate of inflation – which would equate to a full ten percentage point increase today.

In the past 27 months, the Fed has created $4.5 trillion out of thin air. Next week it should also announce that it will begin a program of fully “de-creating” that $4.5 trillion over the next 36 months, by selling $375 billion of its Treasury bond portfolio each quarter between now and mid-2025.

These actions would almost certainly drive stock prices lower, but they would disproportionately affect the least well off. Inflation has accurately been described as a tax on the poor – and the only path to break the back of inflation is a painful one.