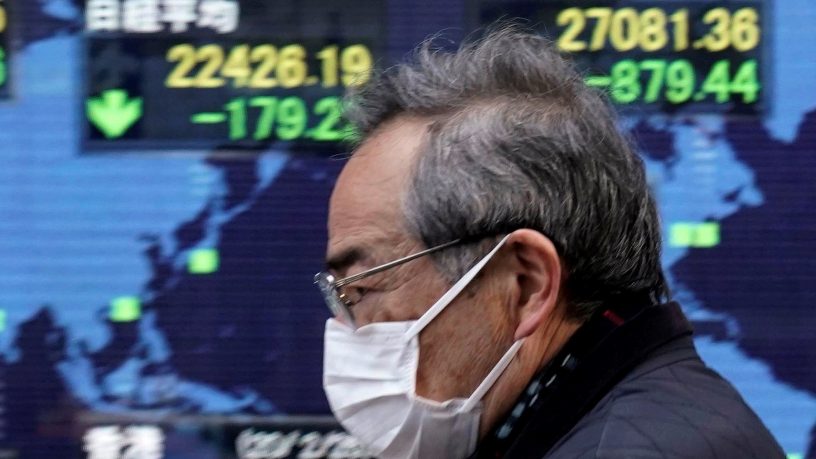 As horrible as that sounds, stock prices are about back to where they were in October 2019 – only four months ago. A 4,000-point decline in the Dow Jones Industrial Average (DJIA) can make for a scary headline, but a 13 percent drop is just not catastrophic, especially on the heels of a year in which the DJIA increased 7,000 points.

At some point in a typical year, the stock market declines 14 percent from its intra-year peak, so a 10-to-15 percent drop isn’t unusual, although a positive-sense, single-stranded RNA virus is seldom the cause of such a drop. Sometimes the mid-year market decline is prompted by something unrelated to most investment criterion – such as a military skirmish somewhere in the world. Unlike most geopolitical sabre rattling, the macroeconomic effect of the coronavirus is real – although most likely temporary. Coronavirus will not be a repeat of the 14th century plague that killed 100 million people, including half the population of Europe. Someone is going to create a cure or vaccine, effectively stunting the negative health effects on individuals. China will reopen its factories, or Apple will find somewhere else to assemble iPhones.

I do fear, however, that the negative economic effect to China will reveal – not cause – at least one lasting negative economic reality. That some portion of China’s fantastic economic growth of the past decade was, to some degree, a credit fueled illusion. The Chinese government can force state-owned enterprises to build unneeded buildings, but it can’t force consumers to buy things – especially if they are in quarantine.

The disruption to the world’s supply chain will also cause companies to reevaluate the locations of their suppliers and factories. India and other southeast Asian countries are likely to be a net beneficiary of any diversification away from China.

The Federal Reserve’s coronavirus interest rate cut is troublesome. Coronavirus doesn’t cause higher interest rates – and, despite the President’s contrary opinion, it is not the role of the Fed to prop up the stock market.

In my opinion, the stock market is moderately overpriced, so a decline of 15 percent is more of a bonfire than a wildfire. This is especially true following a year in which the U.S. stock market increased almost 30 percent and earnings were basically flat. Sometimes the right thing happens for the wrong reason.