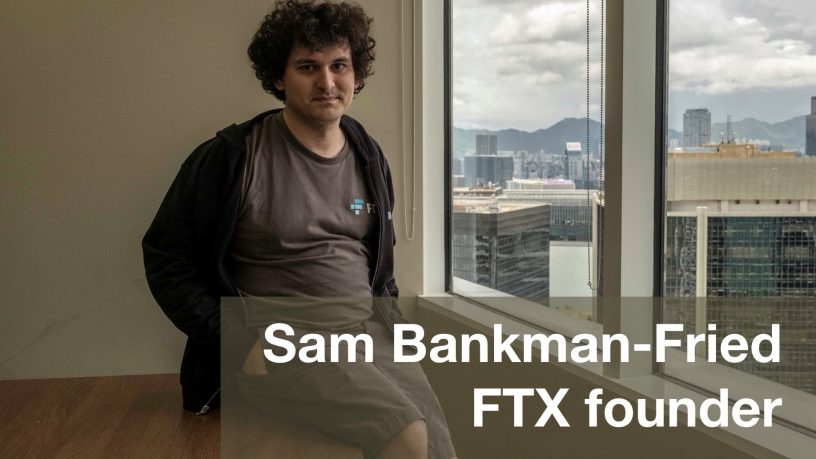 FTX Cryptocurrency Exchange is a business that allows people to buy and sell digital currencies and other digital assets. Less than two weeks ago, it was a $32 billion crypto behemoth with celebrity endorsers such as Tom Brady (NFL) and Stephen Curry (NBA). Today the company is bankrupt, its founder Sam Bankman-Fried is sheltering in the Bahamas and its customers can no longer withdraw money (either actual money or digital dollars) from their accounts. Several sources report that up to a billion dollars of customer funds are missing.

It’s not necessary to understand what a cryptocurrency exchange is to grasp this horrible situation. There are enough obvious red flags that anyone can learn from them.

Tom Brady and his (now ex) wife Gisele Bündchen were investors in the company and featured in a number of FTX ads. “FTX is the safest and easiest way to buy and sell crypto,” Brady declares in one ad. Lesson: celebrity endorsements are worthless on any topic other than how to become a celebrity.

It is important to note that FTX was structured in a way to avoid as much U.S. regulatory oversight as possible. It wasn’t a brokerage firm or bank, but in ways it operated a bit like each. Do not let the FTX debacle cause concern about the safety of your money at an FDIC insured bank or a NYSE-member brokerage firm. FTX was neither.

There are plenty of problems with the Federal Reserve and U.S. monetary policy, none of which are going to be solved by digital currencies. The US dollar may not be backed by gold, but it is backed by something even more valuable: the taxing and regulatory authority of the US government. Digital currency is backed by little more than fear and greed. And stupidity.

If someone makes a stupid investment, he should bear the cost of failure. But if he is enticed to make the investment by an outright lie, the liar should be held accountable. In August, U.S. bank authorities ordered FTX to stop claiming that money and other assets on deposit with the company were FDIC insured. That ridiculously false claim alone should, in my opinion, earn FTX executives time in prison. If promotors benefit from making false claims to would-be investors and customers, yet suffer no serious consequences if things turn sour, new charlatans will always quickly take the place of the old ones.