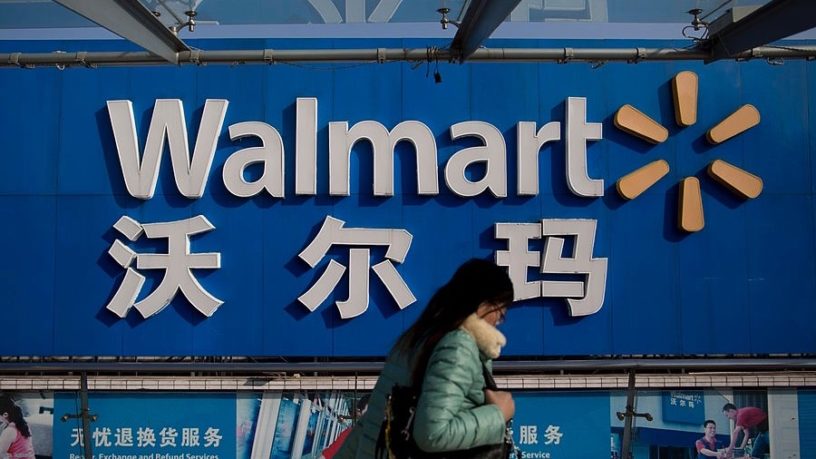 While in Milwaukee last week, everywhere I turned, I saw and heard criticism of President Trump and his position on foreign trade. The city of Milwaukee voted overwhelmingly for Hillary Clinton in 2016. It is also home to the headquarters of Harley-Davidson, a company on whose motorcycles the European Union just implemented a retaliatory 31% import tariff.

In the abstract, most people rightly see trade and tariffs as a black-and-white issue, but international trade doesn’t occur in the abstract. It is complicated and nuanced.

In the abstract, unimpeded and untaxed international trade creates the most positive overall economic benefit for every country involved in trade. But there are second order effects. Specific individuals and businesses suffer when forced to compete with any lower cost competitor – whether that competitor is located in Beijing or Bentonville, AR.

When China joined the World Trade Organization in 2001, a flood of inexpensive goods – made possible by cheap Chinese labor – hit the newly opened markets in America. Like retailers trying to compete with low-price Walmart, domestic manufacturers struggled to compete with Chinese companies. From 2001 to 2007 approximately a million U.S. manufacturing workers lost jobs as a result of increased Chinese competition.

The jobs and businesses destroyed by China, however, resulted in an even greater overall economic benefit to the U.S. economy, albeit spread across so many people that it wasn’t easily felt. The Federal Reserve Bank of St. Louis estimates that the average U.S. household saves $650 annually because of lower priced Chinese imports.

(Before moralizing and criticizing U.S. companies for enabling an average annual Chinese wage of only $11,000 per capita, remember that many of those low – paid Chinese workers would earn nothing if not for the manufacturing presence of U.S. companies in China.)

The Chinese government also subsidizes industries it considers vital to its interests, thus creating more low cost, exportable goods. To prop up unprofitable factories, China subsidizes the cost of electricity, indirectly subsidizing costs for all Chinese manufacturers, including those that export to the U.S. The Chinese government directly subsidizes other industries, such as steel. From a purely economic standpoint, subsidies affecting U.S. imports are direct wealth transfers from the Chinese government to U.S. citizens. That’s a great macroeconomic deal, but it places the U.S. in a vulnerable position relative to anything built with imported subsidized materials, including steel and other crucial raw manufacturing components.

All tariffs are designed to protect someone. How do we choose whom to benefit? Should the policy be based on national security? Political importance? Whichever constituency makes the most noise? Whatever drives our decisions, one thing is clear: it is easy to criticize any decision that benefits the whole by finding the exceptions who suffer.