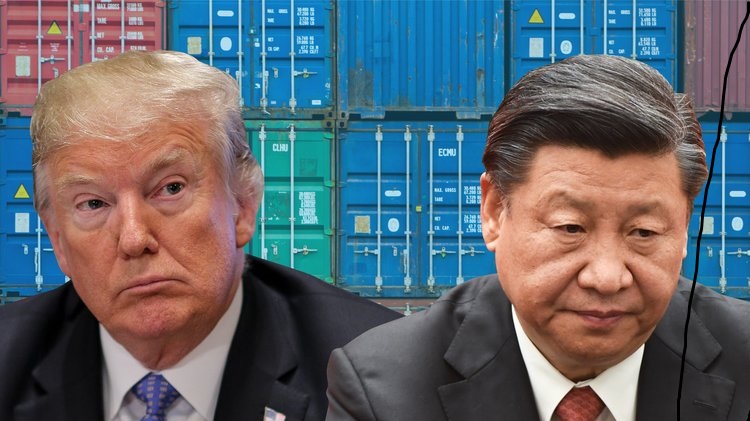 It is almost unanimous conventional wisdom that the U.S. has the economic upper hand in a tariff or trade war with China; that is, China needs the U.S. much more than we need China. From a conventional economic and political sense, that’s very true. But China is not conventional. Its leaders are motivated differently than ours, meaning that we are using two different sets of rules, to fight two different kinds of wars – that just happen to be occurring on the same economic field of battle.

All government officials are motivated to stay in power, but that is accomplished much differently in the U.S. than in China.

Tariffs hurt consumers, which in the U.S. means tariffs hurt voters. Even in fighting a just battle, however, there is only so much pain an elected official will heap on the people he hopes will reelect him.

China’s Xi Jinping is not “burdened” with concerns about the well-being of China’s citizens. A year ago, the Chinese Communist Party removed term limits for its president, effectively declaring Xi Jinping as China’s president for life. He can simply accept U.S. tariffs, however onerous, and wait out a Trump presidency. And the next one.

There are practically no political limits on the amount of suffering the Chinese can people be forced to bear. Besides, when 40 percent of a country’s population lives on less than $5.50 per day, they aren’t very attentive to the nuance of international trade policies.

The only possible effective deterrents to China are military action (an option for which, thankfully, there is zero political support) and eliminating China’s ability to borrow money in world’s debt markets.

Investors will continue to lend money to China if there is confidence the Chinese government will be able to service its debt. This may be the only practical stick to which Xi Jinping will respond. It’s difficult to know exactly how much money the Chinese government owes because most of it is held by Chinese banks. At least 70 percent of China’s debt is owned by Chinese banks, compared to less than five percent in the U.S. If economic conditions limit those banks’ ability to fund the Chinese budget deficit, Xi Jinping will be forced to turn to the world credit markets – where U.S. investors may not be so anxious to prop up a government that has been stealing for decades.

Some things are simple; others are quite complex. International trade with China is both.