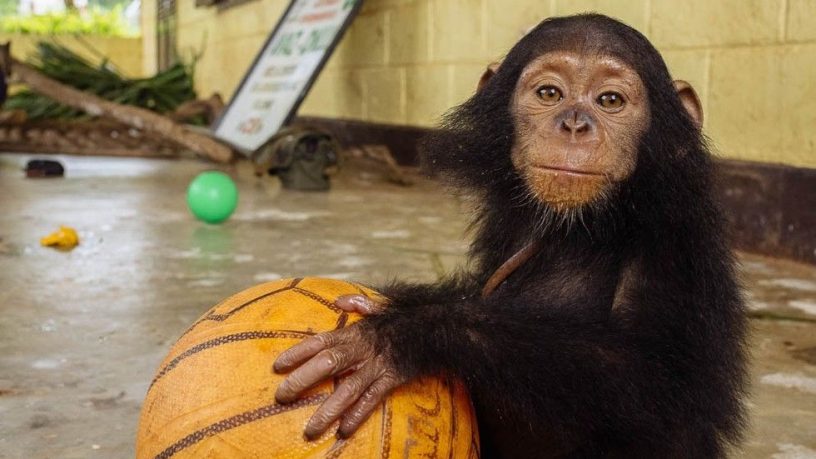 In 1999 Christopher Chabris and Daniel Simone showed volunteers a video of two teams, one dressed in white shirts, the other in black, passing two basketballs back-and-forth, while randomly weaving among themselves. The volunteers were asked to count the number of passes made between the players wearing white shirts. Halfway through the video, someone in a gorilla suit walks into the middle of the basketball players, pounds his chest, then saunters off screen. If you are just watching the video, the gorilla is obvious. But about half of the volunteers focused on counting passes never see the gorilla.

Chabris and Simone called this phenomenon an “illusion of attention.” We think we see the world as it is, but, too often, we only see the things on which we choose to focus.

For two years, people have blamed Donald Trump for practically every bad thing that’s happened – from geopolitical difficulties to racial discord. Other credit him for every good thing, such as higher stock prices and a stronger economy. Of course, for eight years people blamed or credited Barack Obama for a higher stock market, a stronger economy, geopolitical difficulties and racial discord.

The brain is an efficient filtering mechanism. Just as it tends to ignore the gorilla in order to concentrate on the basketballs, we often unconsciously filter important information from our decision-making process.

When you focus on politics, every problem looks like a politician. You ignore other obvious influences by focusing on one factor. You miss the gorilla.

The media encourage this allusion of attention. Three years ago, every gyration in the stock market was a reaction to the day’s news about China’s economy. Then, for a some completely unknown reason, investors were no longer enamored with China. Years ago, investors studied Federal Reserve Board Chairman Alan Greenspan’s briefcase girth for signals about interest rates and the economy. A thicker briefcase contained more reports, which must mean that things are getting worse. Size mattered, until it didn’t. Investors and commentators were fixated on Brexit for a whopping three weeks in the summer of 2016, then quickly turned their attention to the presidential election.

In each of the cases, investors were collectively oblivious to corporate earnings, the gorilla that perpetually stands in the middle of our field of vision, but typically only catches our attention when everything else leaves the screen.

Information overload is as dangerous as naive over-simplicity. Certain types of decisions lend themselves to mental shortcuts and intuition. These are generally repetitive type situations where it isn’t always necessary to reinvent the wheel each time. But in more complex systems it is important to cast a wide gaze, else we miss the gorilla.