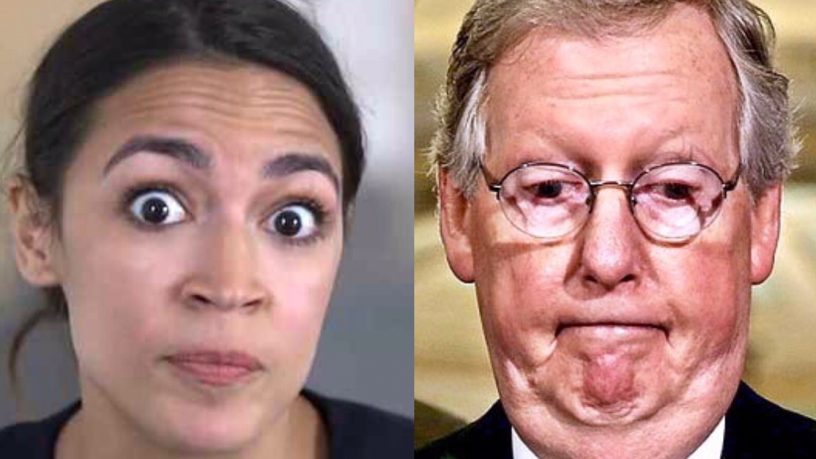 President Biden’s newly released a budget proposal calls for $6 trillion in expenditures next year, up from actual 2019 (pre-Covid) federal expenditures of $4.4 trillion. The 2019 deficit was $984 billion. The President proposes doubling that figure next year, to $1.8 trillion. The President’s projection of $39 trillion in national debt (accumulated deficits) in 10 years falls (at best) under the “wishful thinking” category, as the figure will cross the $30 trillion mark this year.

The U.S. government debt reached $1 billion in 1863 as the government raised money to finance the Civil War. It took another 118 years to cross the trillion-dollar mark, in late 1981. The next large number descriptor is a quadrillion, which is 1,000 trillion, or a 1 followed by 15 zeros and 5 commas. That troubling milestone isn’t as far into the future as you might guess. The U.S. will likely owe a quadrillion dollars sometime this century – possibly while some current members of Congress are still in office.

These numbers are so large that we have essentially become numb to their significance. If one death is a tragedy and 1,000 deaths a statistic, a trillion dollars is a 300-page encyclopedia of present value tables written in Greek.

If you knew someone who weighed 800 pounds, would it really matter if he actually weighed 790 or 810? Or 900? Whatever the actual number, it’s obvious that he’s a big guy. That’s our national debt. The debt and deficit numbers are so large that they simply describe directional change (always larger) and give a broad sense of magnitude (really, really, really big.)

Trillion, quadrillion, quintillion, sextillion … what difference does it make? We’re never going to pay it back anyway. That was the explanation my economics professor offered in 1982, just months after we passed the $1 trillion mark. He said that the actual level of the federal debt was irrelevant since the government could perpetually refinance it.

If my old econ professor was right, why don’t we just stop measuring the national debt so precisely? Just call it “gazillions,” regardless of the exact number. Gazillions would never modify an actual numeral; it would be used alone to connote a number so large that it really doesn’t matter if you know how many zeros it has.

Several years ago, I noticed that my old economics teacher lost his house to foreclosure. Apparently, at least some debt can’t be perpetually refinanced.