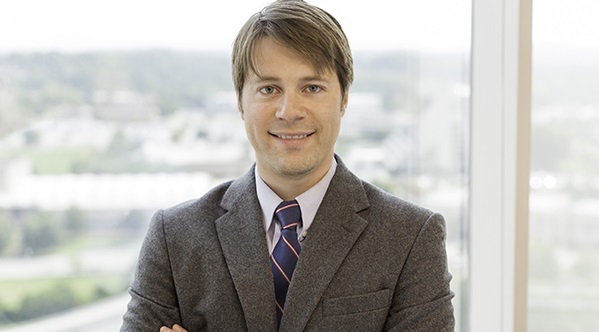 In 2017, the total value of exported U.S. goods was $1.57 trillion; the total value of imported goods was $2.44 trillion, leaving a U.S. trade deficit in goods of around $870 billion. The U.S. ran a surplus of about $300 billion in services, for a net deficit of roughly $570 billion.  While this deficit raises some cause for concern, most economists agree that maintaining open trade is likely to do more for U.S. prosperity than would managed trade.  Furthermore, given the structural budget deficit of the United States, it is difficult to balance the accounts without running a structural trade deficit. Closing one gap without the other is akin to jamming a very large square peg into medium-sized round hole.  With this in mind, equalizing the playing field is more important than equalizing the actual deficit.

According to the World Bank, the average applied U.S. tariff across all products was 1.61% in 2016.  Our four largest trading partners have a simple weighted average tariff of 4%, leaving the U.S. roughly a 2.5% difference between tariffs paid and those collected. Multiplying this difference by the roughly $1.5 trillion in U.S. exports results in a $37 billion “tariff deficit,” or 0.185% of U.S. GDP.  But there are many nuances to trade, so it is an oversimplification to consider only tariff rates when formulating trade policy.  China is the one major country where an aggressive American trade policy is warranted. 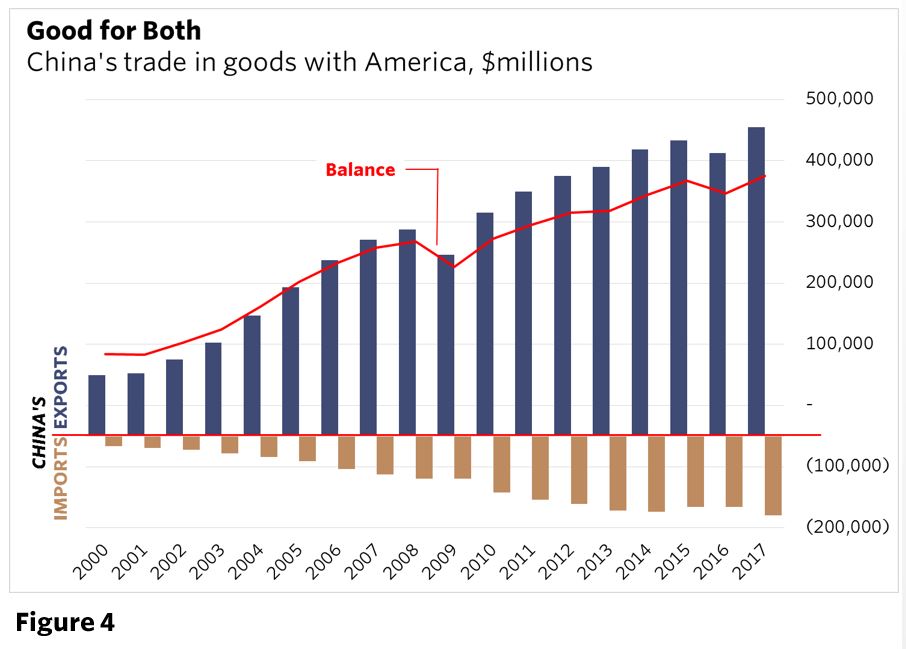 The consequences of free trade with China can be demonstrated by way of an analogy to Walmart.  When Walmart enters a new town, parts of the local economy are thrown into turmoil.  Many small and regional businesses get trampled by the low prices made possible by the massive economies of scale of the giant retailer. In certain categories of retail, it becomes nearly impossible to compete and stores are slowly driven out of business.  At the same time, consumers greatly benefit from Walmart’s ruthless efficiency in the form of lower prices.

China’s accession to the World Trade Organization in 2001 was akin to Walmart coming to America.  Following China’s entry, a flood of cheap goods, made possible largely through the use of cheap Chinese labor, hit America’s newly opened markets.  While U.S. consumers benefited from lower prices, China’s labor advantage created an unlevel playing field with U.S. manufacturers. In the subsequent years, U.S. manufacturing employment shrank by more than three million between 2001 and 2007—before the onset of the Great Recession, which destroyed another two million jobs. 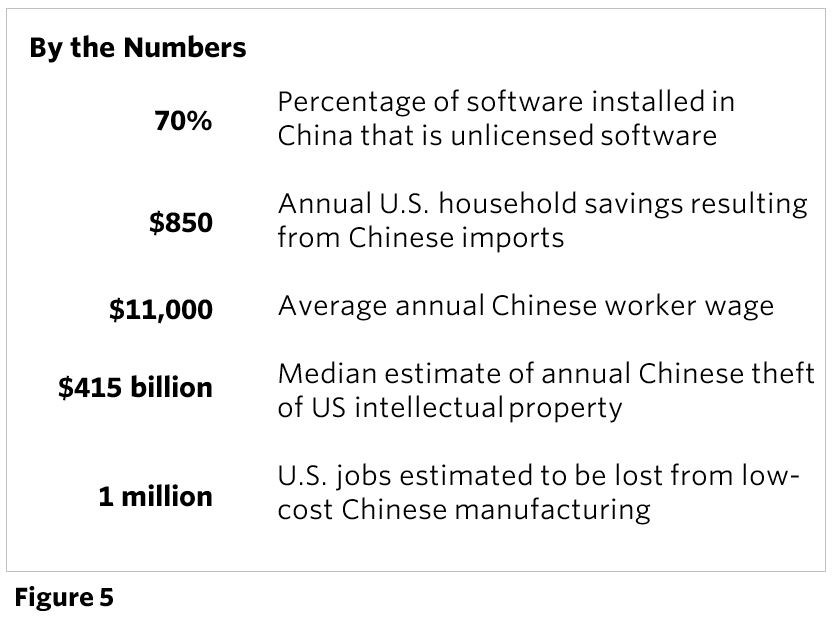 Further skewing the playing field is China’s practice of something called “state capitalism.”  In certain sectors of the Chinese economy, the state supports an industrial policy that subsidizes industries that it considers vital to its future.  This is where China’s unfair policies provide a massive advantage to Chinese firms over U.S. competitors.  Imagine that the previously mentioned Walmart is also provided unlimited free debt financing to erect its store and free electricity to keep the lights on.  This setup is not far from that of the steel industry in China.  Tax benefits, land credits, preferential loans and subsidies for utilities are all ways in which the Chinese government supports the country’s steel industry.

With enough subsidies, any state actor can decimate the industry of a free market competitor—just make most of your industry cost inputs free.  If everyone else plays by the rules they will be driven out of business.  Over time, this creates vulnerability for all businesses that depend on imports from that foreign-subsidized industry.  The U.S. steel and aluminum industries have been slow victims of this process, with the latest figures showing that we export one unit of steel for every four units we import and that we import 90% of our basic aluminum needs.

Like the low-cost Chinese steel industry, a new Walmart in town slowly drives certain local retailers out of business. But there is an additional predicament in that Walmart’s incentives may be fundamentally misaligned, and some cases diametrically opposed, with those of the town in which it is located.  With no competition, Walmart could raise prices substantially. Even more damaging, the company could decide to close the store in order to direct resources somewhere else, leaving the town with no retailers.

This vulnerability describes any U.S. company that depends on steel.

Although the U.S. steel industry is a fraction of its former self, steel remains a key input in other industries that employ 6.5 million Americans, giving impetus to the recent recommendation of the U.S. Commerce Department for taking steps to protect the viability of our nation’s steel industry.

Another area of Chinese trade rife with unfair practices is high technology.  About one-third of the trade deficit with China last year was in what the Commerce Department labels as “advanced technology products,” such as consumer electronics, computers and cellphones.  While U.S. technology exports to China are growing through traditional means, certain technologies continue to be exported through unilateral appropriation. That is, stolen.  The Council of Economic Advisors recently estimated China’s theft of U.S. intellectual property to be worth between $230 billion and $600 billion annually.  In other industries, China simply requires U.S. companies to transfer technologies to Chinese companies as a cost of doing business in the country.

All of the laws of economics say that a policy of free trade ultimately produces more wealth for everyone.  The first order consequences of trade are comprehensively beneficial.  However, the benefits are widely diffused and the harm is often very painful.  (Try explaining that the aggregate of free trade is good to the guy who just lost his manufacturing job).  Combine this with certain actors not playing by the rules and various technicalities at play and it is not hard to see how a more protectionist trade policy can start gaining traction.