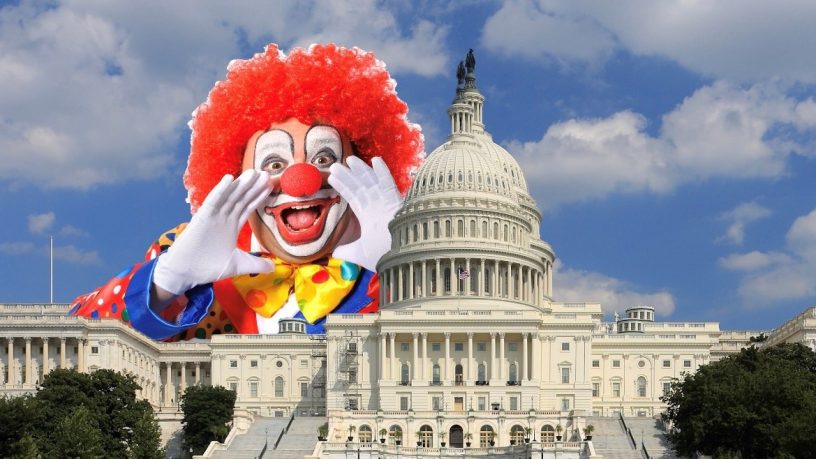 The last time I remember anyone of even moderate significance trying to redefine the word “recession” was then-president George H. W. Bush in the spring of 1991. His efforts to ignore the universally accepted (until a month ago) definition of recession was evidence to voters that he was out of touch with the plight of normal, non-millionaire Americans. Little more than a year later, voters made Bush 41 a one-term president, replacing him with Bill “it’s the economy, stupid” Clinton.

The current effort to redefine the word recession is similarly futile, but it isn’t the only economic silliness coming out of Washington. For those keeping score at home, both Republicans and Democrats are equal opportunity stupid when it comes to economics. Either that, or they hope we are.

In response to President Biden’s proposed Inflation Reduction Act of 2022, a number of Republicans seemed to confuse the terms recession and inflation. Congressman Vern Gale (R-FL) called it an attempt to spend hundreds of billions of dollars just as we are entering a recession. House Minority Leader Kevin McCarthy (R-CA) criticized Democrats for wanting “to spend another half a trillion dollars – during a recession.”

Every college sophomore macroeconomics student knows that if there is a time to favor deficit spending (or higher deficit spending) it is during a recession. The federal government (and its agent, the Federal Reserve) is in the unique position of being able to accelerate future consumer expenditures with deficit spending and easy, cheap money.

The economic irony, however, is that the Inflation Reduction Act is full of programs and expenditures that are appropriate policies to consider in reaction to a recession, not inflation. But the title Recession Resistance Act doesn’t have quite the same political appeal, especially if you deny we are in recession. As is often the case, expect the Inflation Reduction Act to deliver something the opposite of its name.

The policies that are effective to combat inflation and recession are opposite of each other.

The challenge today is that we have both recession and inflation.

To fight the recession, the government might drop money from airplanes again, build a bunch of windmills, or give people tax credits for buying preferred vehicles. Those actions, however, either create additional inflation (airplane cash and car subsidies) or are long-term investments that have no impact on consumer prices in the next several years (windmills.)