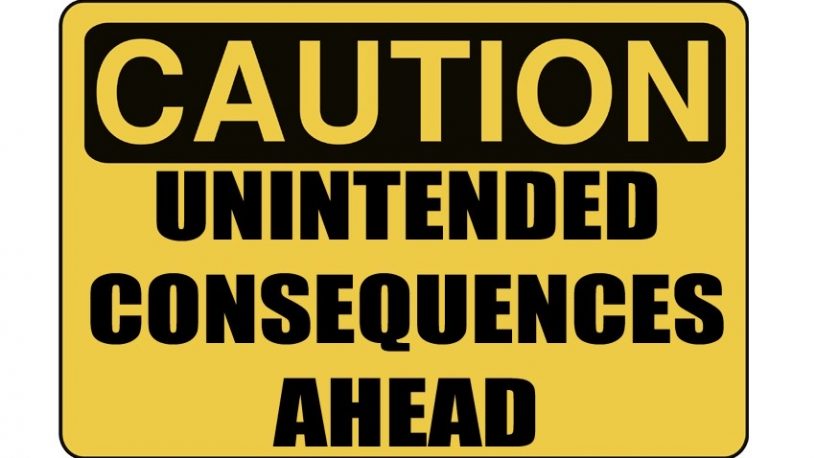 When all the stages of lockdown end, many of the new economic realities will be obvious. Massive unemployment, fewer small businesses, reduced tax revenues in government coffers and a ballooned national debt.

We are also going to have interest rates that generally hover near zero.

The interest rate aspect doesn’t yet receive the attention it deserves, likely because no one has any real-life experience with zero percent rates in the U.S. The implications are not all positive.

From a macro standpoint, zero percent rates deprive the Federal Reserve of one of its most used (and effective) economic tools. Historically, central banks have used interest rates to influence borrowing, investment, saving and consumer spending. If the recession of 2020 extends into 2021, the Fed would normally decrease rates to spur investment and spending – but that option is now severely limited.

Negative rates put pressure on banks, as their net interest margins are squeezed in declining rate environments. Fortunately, the U.S. banking system was significantly stronger going into coronavirus lockdown than it was going into the mortgage crisis twelve years ago.

Near zero rates create a misallocation of resources, as entities that borrow at artificially low rates have their mistakes subsidized.

On an individual level, low rates wreak havoc on those who depend on income from CDs or bonds. In general, the declining interest rates of the past decade have caused a massive shift in wealth from net savers (many of them retirees) to net borrowers, such as corporations, evil developers and really evil hedge fund managers. That shift appears to be likely to continue.

Low interest rates provide a powerful incentive for people to spend rather than save. For a country that is generally woefully undersaved, this is a terrible incentive.

Perhaps the biggest risk of low-to-zero rates is the effect it has on risk assessment. When faced with the prospect of purchasing a ten-year Treasury bond paying about one-half percent, many investors will move out the risk curve to consider alternatives such as lower-grade (junk) corporate bonds, stocks or structured products. There is nothing inherently deficient with those classes of assets per se, but risk assets are not replacements for CDs or Treasuries.

This rate environment will inspire promoters seeking to prey on investors’ fears and need for income. If the Federal government is paying less than one percent for money, be wary of anything “guaranteeing” risk-free incomes of four percent or more. If that were possible, the federal government (or Warren Buffett) would simply borrow money at some miniscule interest rate and invest it in the wonderful annuity being touted at a sales dinner – capturing a risk-free three percent return.