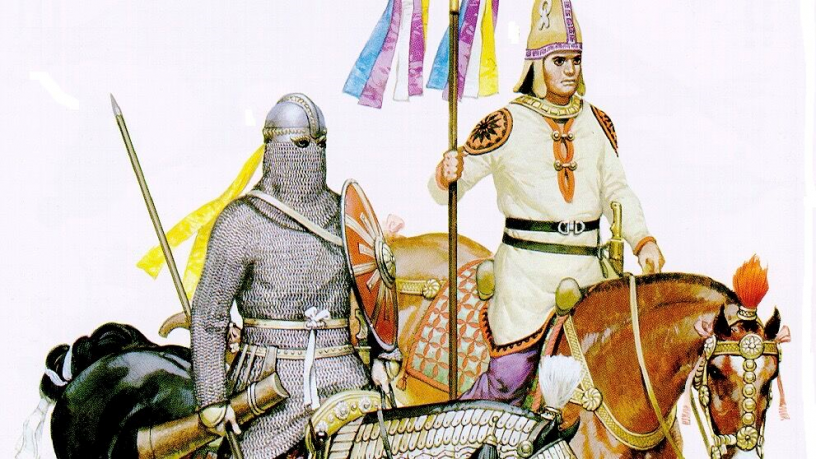 It is generally awkward to discuss money in the context of war and death, but it doesn’t stop anyone from doing it. But unless you are going into the bomb-making business, geopolitical conflict doesn’t offer much help in making investment decisions.

This is especially true with respect to Iran, which has been in an almost constant state of war with someone since at least the 7th century BC. Whether it’s fighting the Scythians, Ottoman Empire, Soviet Union or Americans, the only economy Iran has thus far been able to predictably ruin is its own.

A little more than a year ago, U.S. and China tensions in the South China Sea were said to have reached “the point of no return;” World War 3 was almost certainly unavoidable. The stock market dropped almost 20 percent in the following six weeks, then increased 28 percent in the following year, proving that it is useless to know when the market is about to decline unless you are also the one prescient seer who also knows when it will subsequently rebound.

In 2013, North Korea restarted two heavy water nuclear reactors and conducted multiple ballistic missile and nuclear tests. In response to new United Nations sanctions, Kim Jong-un warned that nuclear war was unavoidable and that its first target would be Japan. Weeks later, Russia held its biggest war games in decades, as news headlines described a “Doomsday scenario in Syria.” A year later, the Russian Navy held joint drills with China off the coast of Shanghai, prompting the Israeli Air Force chief to warn of an impending war. Iran’s Ali Khamenei chimed in, saying “the Jihad will continue until America is no more.”

The U.S. has been in ten large-scale, continuing armed conflicts since World War I. The stock market actually increased during six of those wars. From the start of World War I in 1914 until its end in 1918, the Dow Jones Industrial Average increased more than 43%, or 8.7% annually – very close to its long-term average return of 10% a year. The market likewise increased both during the Korean and Vietnam Wars.

There may never be a World War 4, but there will almost certainly be a World War 3. If you hope to completely avoid its financial fallout, you would never invest. And if you think the stock market is risky, wait until you see the risk of being permanently out of the market.