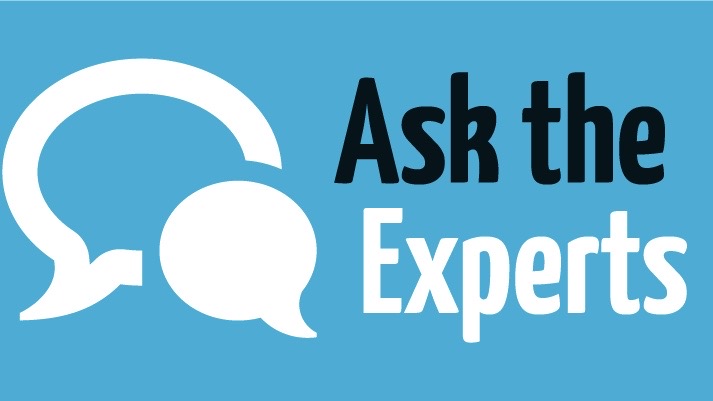 On January 6, ten well-known investors and economists sat down with editors from the financial newsweekly Barron’s and reviewed their 2020 outlook for the economy and financial markets. The good news is that the experts were unanimous in their assessment that the U.S. economy would not slip into a recession this year.

The bad news is that the experts were unanimous in their assessment that the U.S. economy would not slip into a recession this year.

Call me a contrarian, but when the experts are unanimous about something, I examine their conclusions more carefully.

Their opinions diverged on topics related to China, stock valuations and the Federal Reserve’s next move. However, there were three areas of unanimous agreement among the experts: the need for increased immigration, the almost certainty of Donald Trump’s reelection and the unlikelihood of a recession this year.

The rationale behind the no-recession position is compelling. (I’ll pass on addressing the other two areas of unanimous agreement.) Consumer activity is strong, wage growth is outpacing consumer price increases and U.S. manufacturing is the healthiest among developed world economies.

All of that is true, but it overlooks some inconvenient contraindicating data. Just because the U.S. is essentially energy independent doesn’t mean that oil prices can’t spike. It would take very little disruption in the daily production/demand balance to send oil prices above $100 a barrel. The U.S. Purchasing Managers Index fell to 47.2 in December, its lowest level in more than a decade. The interrelated nature of world economies is always an external threat to the U.S., regardless of the U.S. consumer’s strength. That is, we can’t ignore Asian and European consumers as they relate to the health of our own economy. And unfunded Medicare liabilities continue to grow faster than the overall economy.

In my expert opinion, the consensus expert forecast is usually little more than an extrapolation of the recent past. Why are the Barron’s experts so optimistic about the economy in 2020? Because the economy was strong in 2019. A year ago, this same group was pessimistic about the prospect for stock prices in 2019. Why? Because only four weeks earlier stock prices had fallen 20 percent from the year’s highs.

Predictions about whether the next recession will occur within 12 months should be taken with a grain of salt. It’s easy to forget that only 14 months ago, daily headlines screamed “Inverted Yield Curve Signals Coming Recession.” One of the ten experts interviewed for the Barron’s piece, mutual fund manager Todd Ahlsten, best summarized the risk of taking too seriously their consensus opinion. “Three years ago, we all said that if Trump were elected the market would crash.”