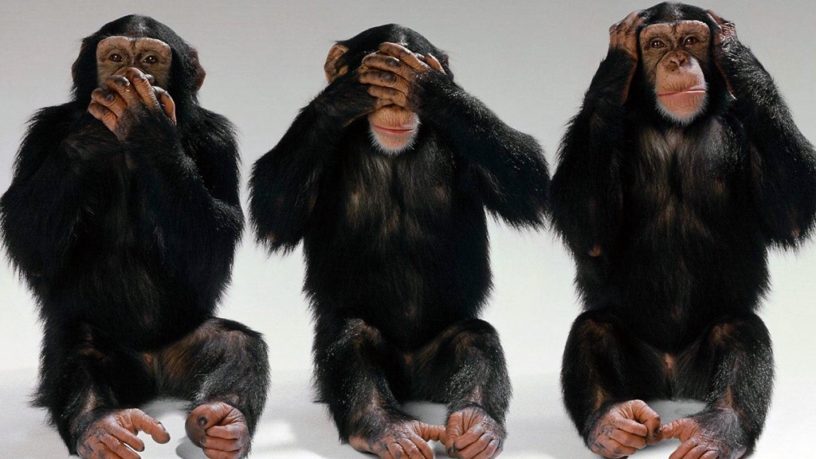 It’s difficult to imagine a more apparently dysfunctional White House than the current one. Maybe Richard Nixon’s Saturday Night Massacre or Andrew Jackson’s defiance of the Supreme Court were close. Even rank-and-file Trump supporters joke about the odds of them eventually becoming White House spokesman or Chief of Staff.

The most reassuring economic observation, however, is that it hasn’t mattered. Other than half the country experiencing a massive increase in anxiety and a longing for the fantastic things that would have otherwise occurred during the first 200 days of a Clinton presidency, relatively few people can point to tangible ways in which the federal government has caused their lives to be worse today than a year ago.

Partisan claims to the contrary, President Trump has done nothing to cause the U.S. stock market to reach all-time highs or to create a million new jobs. But he hasn’t done anything to prevent them, either.

Of course, Barack Obama didn’t create his oft-claimed 15 million new jobs, nor did he do anything to cause the stock market to double. He was actually openly hostile to Wall Street and the country’s “one-percenters,” yet he still couldn’t prevent record investment banking profits or the country’s largest eight-year increase in income inequality.

This is good news. Fortunately, most macroeconomic issues are not subject to the short-term political whims of 537 elected politicians.

I am not suggesting that federal government policy actions have no impact on economic outcomes. However, the economic influence of most federal actions are only obvious years or decades following their implementation. There are exceptions, such as the first $235 billion of the 2008 Troubled Asset Relief Program – a program that helped prevent a shut-down of the U.S. money market system. Economically influential actions are much more likely to come in the form of long-tail liabilities, such as in 2003 when Bush 41 signed Medicare Part D into law and instantly created $9 trillion of unfunded liabilities, an amount greater than the entire national debt at the time. That stroke of a pen had no immediate effect on the economy in 2003, but someone has to pay that $9 trillion (and growing) bill.

Most people have a political leaning, often very passionate. Armed with an underlying belief, it is both tempting and easy to blame or credit a strongly held belief for almost anything, particularly outcomes that don’t have simple explanations, such as economic issues. About half the time, the stock market increases during recessions. Stock prices sometimes decline when companies report positive earnings, and vice versa. This phenomenon is a function of a number of factors, not all of which are even knowable, much less known.  None of those factors, however, is the occupant of the White House.