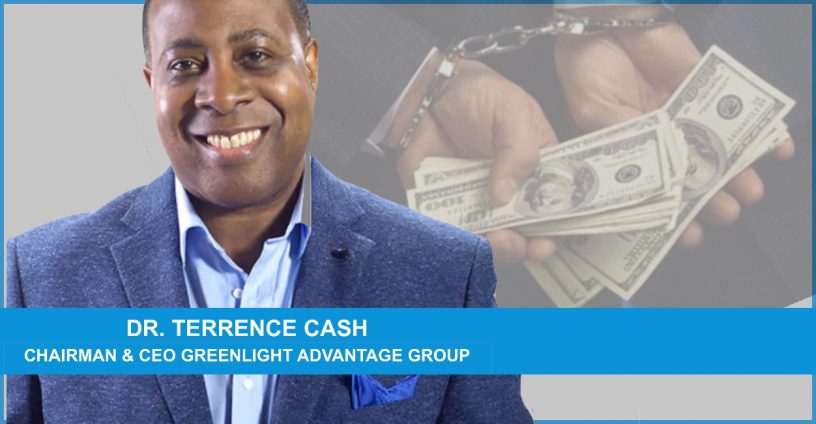 According to Securities and Exchange Commission and Department of Justice documents, Terrence Chalk, the self-described “nation’s #1 Business, Money and Wealth Coach,” sold unregistered securities to middle-income individuals since 2017. These small investors were lured by guarantees of 12 percent annual income, with the possibility of up to 70 percent annual returns and income distributions. Except, as you have likely already guessed, the securities were fake. Chalk wasn’t licensed to sell securities or registered to provide investment advice. Officials say he stole almost $5 million, including the entire retirement savings of many of the victims.

Chalk was arrested in Orlando last week, but this wasn’t the first time. He plead guilty to conspiracy and bank fraud in 2006, spending six years in prison for those crimes. After prison Chalk (claims to have) earned a doctorate from an online seminary program. Armed with his PhD from the “prestigious” CICA-International University and Seminary, Chalk adopted a fake name to obscure his felonious past: Dr. Terrence Cash.

Chalk claimed he was independently wealthy after selling a business in 2006, yet The Google has no record of the business. “Dr. Cash’s” website displays a (fake) Forbes Magazine cover featuring Chalk’s photo, emblazoned with the word “Billionaires” across his chest, under the headline, “The World’s Richest People.” Yet the phrase “Terrence Cash” has never appeared in Forbes. A web search for the term “Dr. Terrence Cash” prior to October 1 returns only a handful of references to Chalk’s own websites. The company address for this financial guru is a shared office suite in Orlando, next to a 7-Eleven.

The nation’s number one business, money and wealth coach is no where to be found on the internet? It doesn’t pass the smell test.

People who steal from investors belong in jail, but it doesn’t take much common sense to detect a problem or research to expose many of these frauds. Even non-sophisticated investors can avoid most obvious scams with very simple web searches and a modest dose of skepticism. The problem is that too many people are seduced by exaggerated and unrealistic promises; they feel they need those unrealistic projections to be real.

Today’s artificially low interest rates are a boom for borrowers, including corporations and the largest borrower of all, the federal government. But low rates are a significant strain to retirees relying on fixed investment income, often encouraging investors to suspend common sense in a desperate quest for a magic formula.

And if there is a magic formula, it’s probably not going to be closely held by a guy calling himself Dr. Cash.