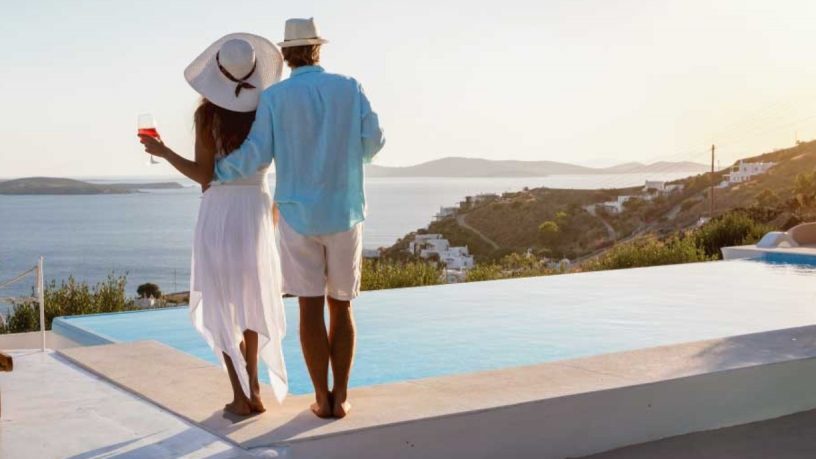 I call it a conclusion searching for evidence – another example of confusing correlation with causation.

It’s no surprise that wealthy people tend to live longer. Possible reasons might include their ability to purchase more nutritious food or purchase gym memberships. (Since this study was conducted in Spain, where all citizens have access to the same government provided universal healthcare system, greater access to medical care did not affect the findings.)

But there are plenty of other reasons that might possibly explain why wealthier people live longer. Nearly 3 in 4 smokers are from lower income communities. Deaths from occupational accidents are much more prevalent among lower pay jobs than white collar desk jobs. Traffic deaths are more common in poor areas, which might be related to road design, lighting or the safety/condition of the automobiles in those neighborhoods.

We know that low-income individuals are much more likely to be young murder victims, reducing the calculated lifespan for that economic demographic. Some people would argue that these murders are the result of income disparities, confirming the Spanish researchers’ conclusions. Others would acknowledge that income and homicides are correlated, but question if, rather than poverty causing murders, is it possible that murders are caused by something that also causes poverty?

This is also the question the Spanish wealth and lifespan study failed to address. Rather than wealth causing longevity, maybe there is some other independent factor(s) that causes both wealth and longer lifespans, such as a person’s ability to assess risk?

The world is full of confounding variables that are difficult to isolate. Many are also uncomfortable to discuss. People with high IQs have longer lifespans, fewer accidental deaths and higher incomes. Happy people live longer and are also more likely to be wealthy. Which is the chicken, and which is the egg?

It is naïve to assume that if two things move in the same direction that one of them causes the other. Separating correlations that come from causal relationships from those that don’t is difficult and complex, even in situations where the relationship appears obvious – even if based on our biases and predetermined conclusions.

It happens all the time in finance. The stock market is down 25 percent this year because Joe Biden is an idiot. Or the market went up 25 percent in 2021 because Biden is a genius.

Or maybe it’s something else.