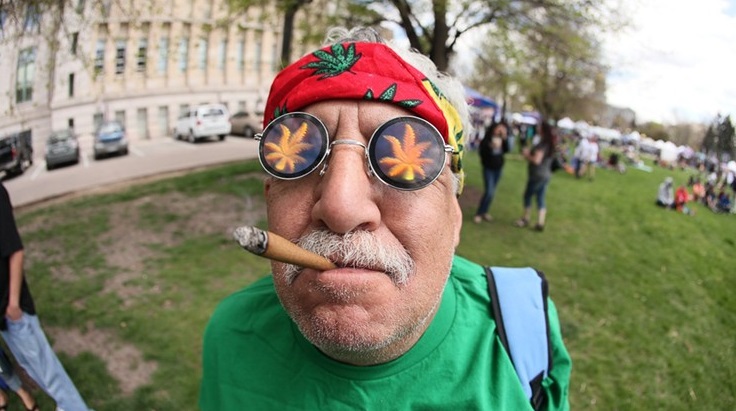 I didn’t need anyone to tell me that the marijuana investment craze was foolishness, but my waiter at dinner a few weeks ago provided confirmation when he spent about 20 minutes telling me about a cannabis stock that was going to make him rich. I don’t mean to pick on him; I’ve had the same conversation with plenty of people, including business owners and PhD engineers.

Curiously, I haven’t had that conversation with any farmers.

There are multiple facets of the marijuana investment theme, including retail sales, medical cannabis, cannabidiol (CBD oil), branded pot and hemp biomass. Bluntly, money is flowing into the industry because of the exorbitant profits historically enjoyed by the marijuana farmer in Cocke County and your neighborhood pot dealer. Legalization doesn’t open those profit opportunities to everyone; it eliminates the monopoly profits enjoyed by those willing to break the law.

It’s time to get out of the pot business, not into it.

I don’t personally know any farmers who are transitioning their soybean fields into pot farms, but I know some lawyers who are pouring millions of dollars into starting cannabis growing operations. Of course, the lawyers don’t admit to trying to cash in on the legalization of marijuana. That would be crass. They are growing hemp – which is used to manufacture things like rope. Hemp and marijuana are both cannabis; the only difference is that if the THC (the intoxicant) level of cannabis is below 0.3 percent it is classified as hemp. Above that level it is marijuana. Otherwise, the plant is identical.

Call me cynical, but I suspect some of these Oliver Wendell Douglas farmers (Google him, young people) might be quietly planning to transition from hemp to marijuana as soon as it is decriminalized in their jurisdictions. Whatever their plans, few, if any, are getting rich on hemp. The wholesale price of hemp has fallen 80 percent since 2015.

They won’t get rich on marijuana, either. I don’t have a source for Knoxville pot prices, but the Colorado Department of Revenue reports that marijuana prices have fallen more than 70 percent in the Rocky Mountain High state in 4 years.

The first International Hemp Auction was held outside Nashville in November, attracting hundreds of sellers, but only 70 buyers. Many farmers returned home with tons of unsold hemp biomass rather than sell at prices below their production costs. Politicians can repeal a lot of laws, but not the laws of supply and demand.