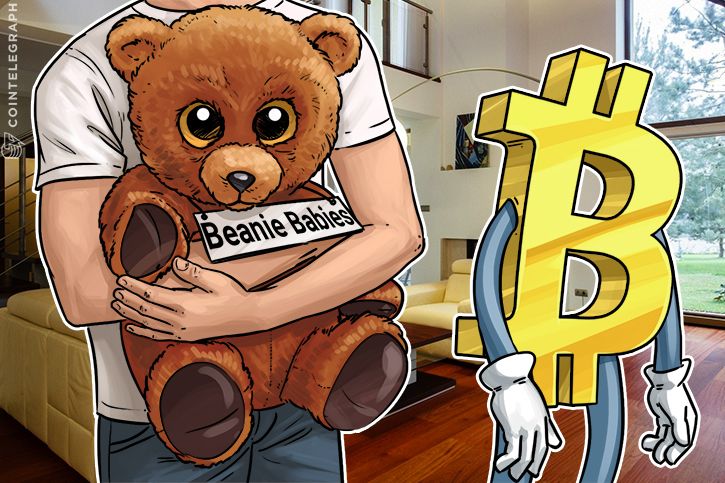 In 1986, Congress passed the Tax Reform Act of 1986, the last major overhaul of the U.S. tax code. In the name of simplicity, a convoluted combination of rate reductions, increased exemptions, eliminated deductions and other items reduced the tax bill of most individuals. A number of corporate tax loopholes were eliminated, including changes to the taxation of the foreign earnings of U.S. companies.  Banks and financial services took special charges recognize the diminished value of certain tax assets.

A euphoria ensued. In the 12 months following the implementation of most of the Act’s provisions, the Dow Jones Industrial Average (DJIA) increased 48 percent. It was August 1987 and life was good. Well, it had been good. Over the next two months, the DJIA fell ten percent. Then, on a single day in late October 1987, the DJIA fell another 508 points. In 60 days the U.S. market had dropped 36 percent.

Stock prices were admittedly too high in mid-1987, but few people expected the size and speed of the Crash of 1987. Well, it seemed that way at the time.  Within a couple of years, it was difficult to find anyone who didn’t claim to have sold their stocks before the drop, thus proving my theory that the quality of person’s memory is inversely related to his imagination.

It took a couple of years for the DJIA to permanently recover to its August 1987, pre-Crash high, then it more than tripled in the next decade. In a repeat of approximately the same story, people with money not only ignored what was, by 1987 standards, an even more grossly overpriced stock market, they found crazy fads on which to waste their money.  These not only included obvious bubble Internet companies (some of which had zero revenues), but short-sighted or blind thrill seekers decided that tiny stuffed animals were the key to riches, and they bid up the prices of Beanie Babies from $5 to $5,000.

In January 2000 life was again good – at least looking in the rear view mirror. January 2000 was also when the U.S. Justice Department threatened to bring an action against Microsoft, perhaps the blue chip whose stock was most overpriced. Microsoft shares sharply dropped.  Although it wasn’t obvious at the time, this sharp decline in Microsoft shares suggested that the market might be a tad overpriced, beginning a 2-year bear market that would see the DJIA drop almost 6,000 points (45 percent) from its January 2000 peak to its March 2009 trough.

We are in the measurement business, not the prediction business.  We measure what things are worth and then compare those measurements to prices available in the capital markets. We are also in the contingency planning business. It has been said that history doesn’t repeat itself, but it does rhyme.  That’s why it is important to look at these analogies from the past.  History suggests a similar euphoria has crept into certain areas of the market, which make keeping the lessons of 1987 and 2000 fresh in our memories.

A version of this piece appeared in USA TODAY NETWORK.