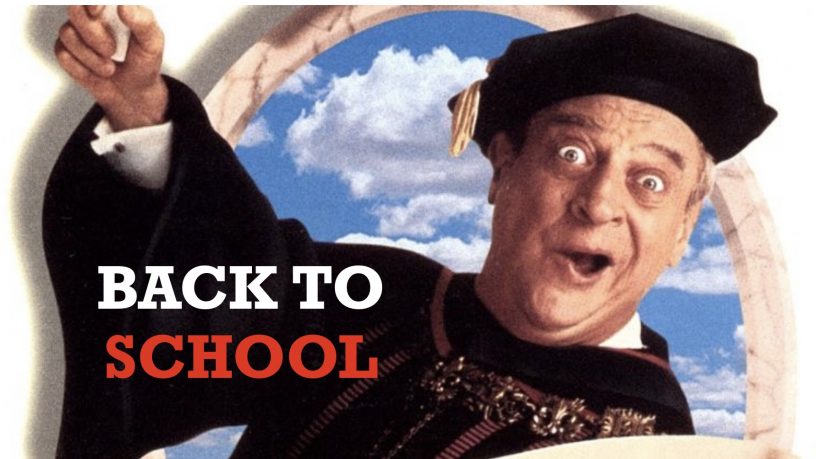 I know that merely posing this question is an open invitation to criticism of out-of-touch privilege, but it’s not obvious to me that the big winners from the college loan forgiveness program will be borrowers. Sure, up to 27 million people are about to enjoy a taxpayer-funded $10,000 increase in their net worth, but unlike some silly claims, it won’t lift a career killing millstone from around the necks of millions of would-be entrepreneurs.

Borrowers over the age of 60 experienced the greatest percentage growth in their student loan balances over the past 15 years. Since 2004, student loan debt for these AARP-qualified borrowers has increased 1,256 percent. I’m not aware of a surge in elderly re-entry students flooding college campuses in the past 15 years, but I do hear anecdotal horror stories about student loan balances increasing over time as borrowers fail to make payments large enough to cover the monthly interest on the loans. The shortfall is then added to the loan principal each month.

While most student loan borrowers are under the age of 30, the greatest amount of student loan debt is owed by people between the ages of 30 and 39. This is almost certainly due to the high number of loans for medical school and other advanced degrees.

I realize that $120 is a bigger deal to some people than others, but I’m not sure how many peoples’ lives will be transformed by that amount, especially when you realize that the because of inflation, the expenses for someone making (and spending) $50,000 a year have increased $400 a month in the past year.

As tempting as it might be to describe the program as “support for an educated citizenry,” paying the debt of someone who has already been to college doesn’t result any anyone being more educated. It does, however, provide continued support for the cause of the of the student loan problem: a university industry where costs are, in many cases, out of line with the value provided.

Any retailer can confirm that customers are less price conscious and will spend more money when using a credit card rather than cash. The education industry benefits from the same lack of price discipline. And this trillion-dollar program (originally billed as $300 billion) does nothing to change that.