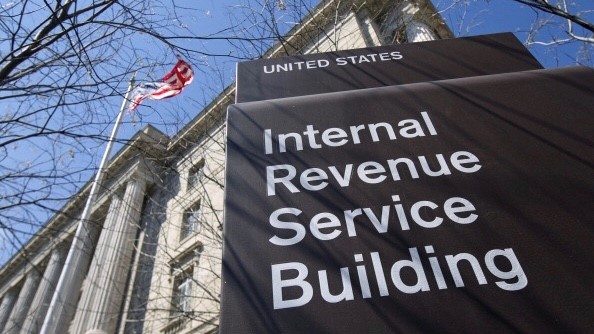 Rather than debate how much the rich should pay in taxes, perhaps a more appropriate question is why any individual should pay income tax at all?

In the past 12 months the U.S. Treasury has borrowed $4 trillion to fund various COVID-relief programs. The new relief package (signed into law on March 11) will add another $1.9 trillion to the national debt. Using the magic of central bank open market operations (don’t even try to understand this), the Federal Reserve has created another $3.4 trillion in COVID-related stimulus money. And this week the Biden administration announced plans for a $3 trillion infrastructure and economic package, essentially all of which would result in additional federal debt.

So why are we even considering a tax increase – especially as the economy continues to find its way out of lockdown?

The breakpoint for being in the top 1% of taxpayers was most recently $515,000. While that’s more than the $400,000 level at which the president has promised rates would increase, it’s as close as we can get with the data the IRS provides. If the people reporting more than $515,000 in annual income paid 50% more in income taxes, the government would collect an additional $308 billion, or about 3% of what the government has borrowed or printed in the past year. In Washington, where a less-than-anticipated increase is called a decrease, 3% is a rounding error.  It has no practical budget impact.

Don’t ruin my fun by reminding me that someone must repay that Treasury debt. The collective wisdom of our federal policymakers ignores that fact, or at least assumes that it will be so far into the future that it is irrelevant to their reelection campaigns.

So why propose a tax increase that has no real effect on the budget? We fund essentially all new government spending with borrowed money, so the purpose of any new taxes isn’t to fund the government. And if that isn’t their purpose, what is?