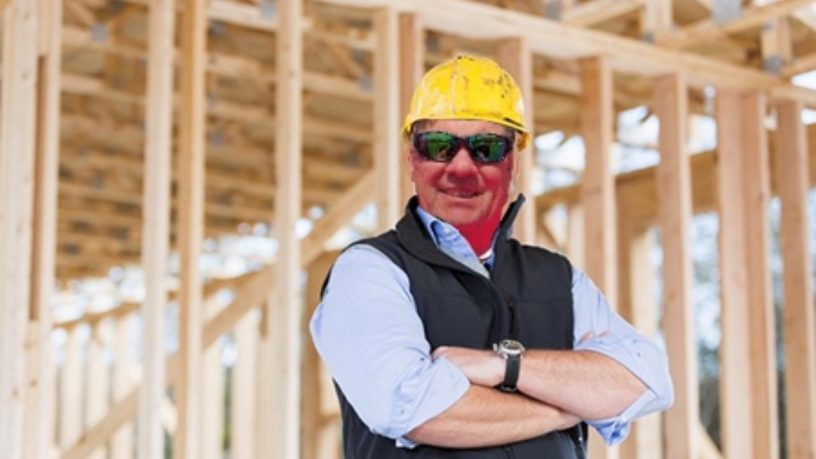 After increasing for the seventh consecutive week, the 30-year mortgage recently topped 5 percent. These higher rates, combined with the massive increase in home prices in the past 18 months, have some market pundits comparing the current housing market with the end of the last housing boom in 2007 and predicting an impending 2008-style crash.

I understand that fear is a popular motivator, but the comparison is more than just a modest stretch.

Economic fundamentals matter and the fundamentals of the housing market are completely different than they were during the last boom. In 2007, despite a run up in prices, homeowners had a record low percentage of equity in their homes, as many homeowners repeatedly did “cash out” refinances, using their increased equity value as a personal ATM.

This time around, homeowner balance sheets are in a much better position. Since 2008, the equity value that homeowners have in their homes has doubled, while total mortgage debt has increased less than ten percent.

When people have significant equity in their homes, they make their loan payments.

In the fourth quarter of 2006, default notices were approaching record levels in certain states, including California. At year-end 2021, the nation’s overall delinquency rate was 3.4 percent, a record low.

One result of this underbuilding can be seen in the severe shortage of homes for sale. Across the US, there were only 382,000 active home listings as of March 2022. This is down 20 percent from March 2021 – and more than 60 percent below pre-covid levels. By contrast, at the beginning of 2007, there were a record number of U.S. homes listed for sale. According the realtor.com, the U.S. is more than 5 million homes short of the houses needed to meet the demand from potential homebuyers.

But sooner or later home prices always crash, don’t they? Aside from the 2008 financial crisis, there has been only one two percent annual decline in home prices during the past 70 years – a period that includes recessions, wars, and various other significant economic shocks. This doesn’t mean a crash can’t happen; however, the current market looks considerably different than it did before the last crisis.