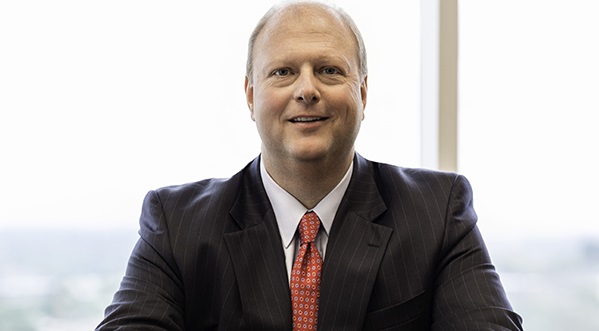 One historically accurate leading indicator for recessions has been an inverted yield curve – that is, a situation in which short-term interest rates are higher than long-term rates of similar credit-quality bonds.  The Treasury yield curve was most recently inverted in 2006 and 2000, each time within months prior to a recession.  (See Figure 1.  Recessions are noted in gray.)  Since 1950, the U.S. has suffered 10 recessions, seven of which began within a year of the yield on 90-day Treasury bills exceeding that of 10-year Treasury bonds. 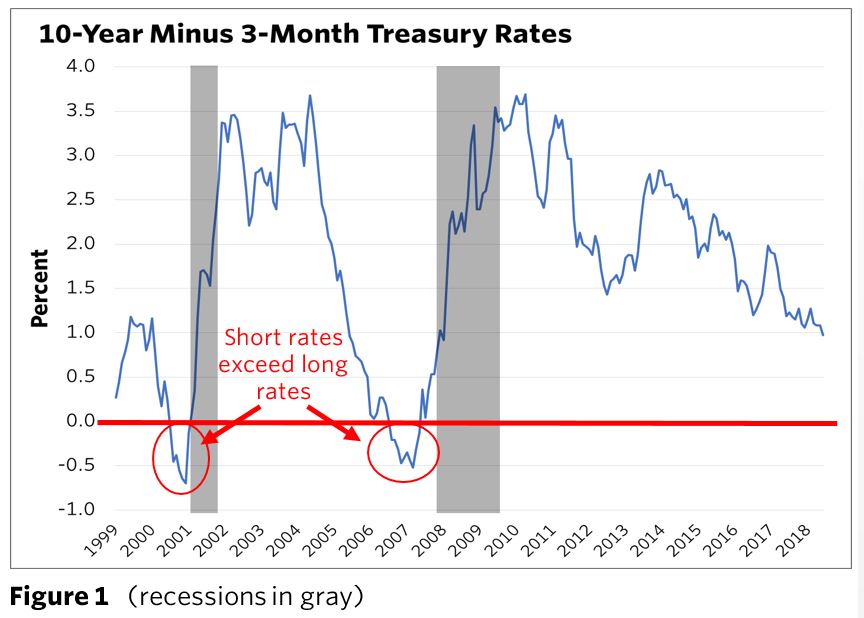 In 2006, it was difficult for large businesses to borrow for periods as short as 30 days, pushing the yield on six-month Treasuries to 5.09%, more than a quarter-point higher than the 4.81% yield on 10-year Treasuries (Figure 2).   In hindsight, this inverted yield curve was a clear indication that investors perceived near-term economic uncertainty to be greater than risks further into the future. The worst recession in almost 100 years began only six months following the yield curve’s inversion. 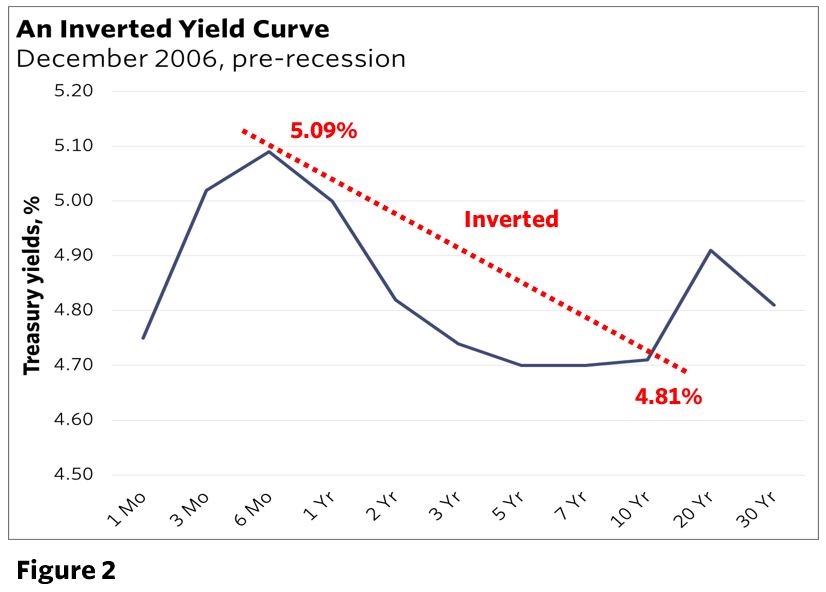 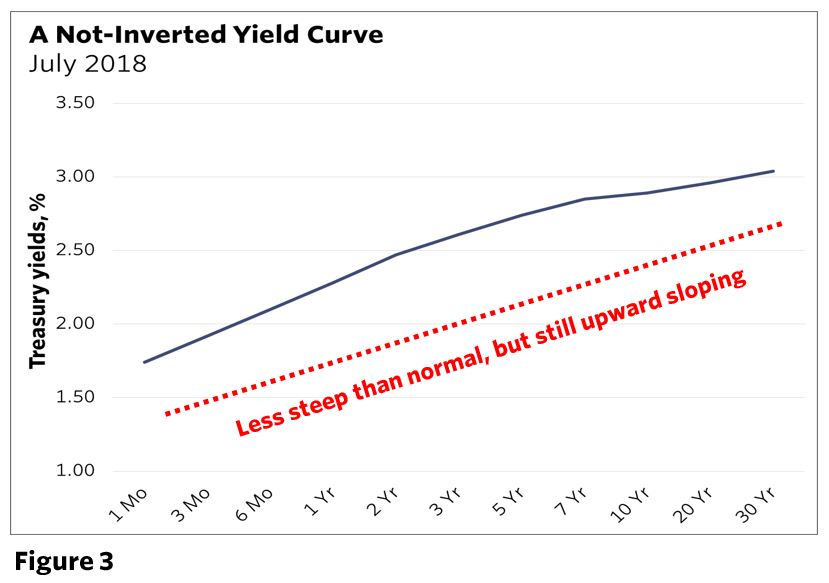