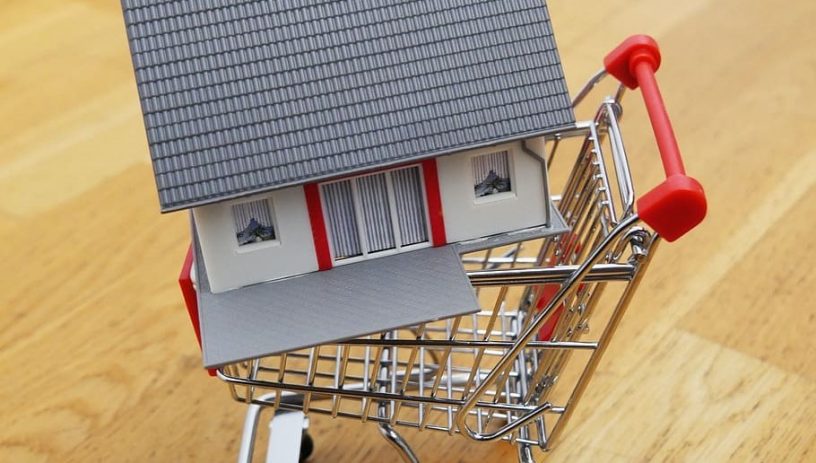 In last week’s column, I noted that the official Bureau of Labor Statistics method of measuring housing costs was so convoluted that it results in a gross understatement of the true rate of inflation in the U.S. Implicit in my comments was the assumption that few people are fans of record high inflation.

Apparently, I was wrong. Several readers, most of whom appear to be related to the residential real estate industry, wrote me, arguing that inflation is good for asset owners, especially homeowners. In one email a title company employee wrote that home ownership was the best way for the average American to achieve financial independence. “For the average American with a $300,000 house, a 20 percent increase in house prices is a $60,000 increase in their wealth,” he argued.

What can that homeowner do with his newly found $60,000? He could sell his house and pocket the windfall, but where would he live? House prices are 20 percent higher – both for buyers and sellers. A house comparable to the one he just sold would cost $360,000; he might as well have stayed in his old house.

Another option would be for the homeowner to get a home equity line of credit and borrow the $60,000 of new home equity. But unless you are the US Treasury, debt must be repaid. Few people have ever borrowed their way to financial independence.

If the government floods the system with newly printed money, more buyers may offer a premium for your home. But your house is the same asset it was a year ago. In essence, the government has performed a conjuring trick – generating the illusion of changes in wealth that don’t really exist.

No matter what an agent or mortgage lender may tell you, your primary residence is not an investment. It is a place to sleep, eat, raise kids, plant flowers, play with dogs and watch television. It should not be the centerpiece of your retirement plan, nor should you expect housing inflation to provide for your financial independence.

Actually, there are some people for whom rising home prices might lead to financial independence: anyone whose income is a percentage of house prices. Such as real estate agents and mortgage lenders.