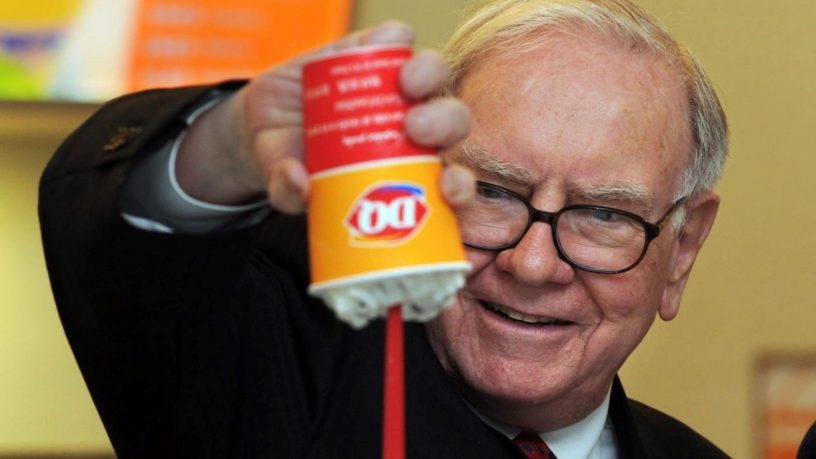 There were two notable Warren Buffett events on August 30. The famed investor turned 90 years old and he disclosed a $6 billion investment in five Japanese conglomerates. The move surprised many Buffett watchers, especially given his history of investing almost solely in U.S. companies.

Buffett’s foray into Japan shows us that it is possible to teach an old dog new tricks, but only if the dog really wants to learn. Researchers tell us that when a person reaches the age of 25, the default condition is for the brain to become lazy. People tend to transition from being learners to being knowers. Once we see ourselves as knowers, it is difficult to continue learning, especially without the structure and demands of a formal educational setting.

Buffett’s life also teaches us that self-deprivation is not, by itself, a virtue. He famously consumes barrels of Cherry Coke and freezers of Dairy Queen Dilly Bars. He once advised people against pursuing a series of jobs they wouldn’t like simply because they would look good on a resume. “Isn’t that a little like saving up sex for your old age?”

Buffett’s life is a qualitative example in the power of compounding. He bought his first stock when he was 11. It is no tragedy if an 11-year-old hasn’t yet chosen her lifelong career path, but the sooner a person discovers her passion, the longer compound interest can work to create results in her life.

Communication skills matter. If Buffett weren’t a fantastic communicator, he would likely be a relatively unknown billionaire. His talent was not innate. He realized the importance of being able to speak to a group, taking a Dale Carnegie public speaking course in his teens.

Read. When asked by a college student the key to his success, Buffett pointed to a stack of books and reports on his desk and said, “read 500 pages like this every day.”

Integrity matters. While Buffett’s first rule of investing is “don’t lose money,” he tells associates that Berkshire Hathaway can afford to lose a lot of money, but it cannot afford to lose any of its reputation. Buffett describes intelligence, energy and integrity as a three-part checklist for picking a partner, advising that if you compromise on the last one, the first two become dangerous.

Focus. Buffett notes that successful people say no to almost everything, while most people allow others to define their priorities. Decide what is important and focus on those things.

Wisely choose your friends. When asked by a 14-year-old what advice he would give people his age, Buffett immediately replied, “Hang out with people better than you.” That’s pretty good advice at any age.