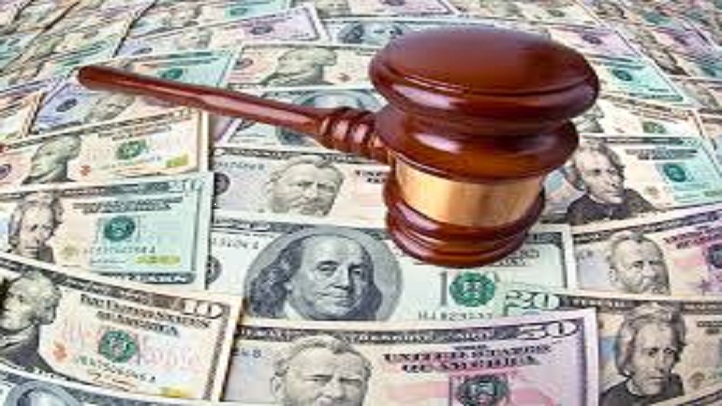 In 1984, AT&T completed a court-mandated spin-off of seven regional bell operating companies, including Southwestern Bell. After changing its name to SBC Communications, in 2005 Southwestern Bell bought its former parent, AT&T, and then renamed itself AT&T. New AT&T developed wireless and internet networks, along with purchasing DIRECTV.

AT&T is essentially a data delivery business, offering what has become a commodity service. The company now wants to own the content sent along those wired and wireless networks. It struck an $85 billion deal to acquire Time Warner, planning to bring assets such HBO, CNN, TBS, TNT and Warner Brothers under the AT&T umbrella.

Time Warner was already part of a cable and internet programming conglomerate, before it spun off Time Warner Cable into a standalone entity in 2009.

Time Warner has experience selling itself to communications-ish companies with grandiose PowerPoint presentations. In perhaps the worst acquisition in history, Time Warner was acquired in 2001 by America Online, a company that eventually proved to be practically worthless.

Renamed AOL Time Warner, the stock of the combined entities declined 70 percent within a year of the acquisition. The company wrote off $99 billion in goodwill, renamed itself Time Warner and eventually spun off whatever was left of AOL into a separate company.

The respective family trees of AT&T and Time Warner are incestuous enough that the headquarters of the combined company should be somewhere in rural Alabama.

For AT&T, a business that had once again become akin to a commodity utility company, the offer is bold. It might save AT&T from becoming a melting ice cube in a glut of bandwidth providers. And like America Online, it is possible that the legacy business of the acquiring company is ultimately worth a fraction of the value of the acquired Time Warner business.

Regulators and politicians have already been quick to denounce the AT&T/Time Warner combination, calling it anticompetitive and likely to erode consumer choice in an already limited-choice industry. Ironically, the cable television industry has long been a monopoly or duopoly in most markets, an anticompetitive situation created by flawed local regulation, including here in Knox County.

Despite incompetent, misguided or questionably motivated local regulation, however, technological advances are quickly eroding this protected industry. People don’t have to purchase 1,000 channels from a cable or satellite company with horrible customer service just to get the four channels they actually watch.

The number of U.S. cable subscribers dropped 15 percent from 2010 to 2015, as millennials have “cut the cord” and foregone cable altogether, instead preferring watch Netflix and chill. Or just watch Netflix.

An AT&T/Time Warner merger is much different from the America Online/Time Warner merger, but they do share one major characteristic: consumers, competitors and entrepreneurs will determine the wisdom of this combination, not regulators.