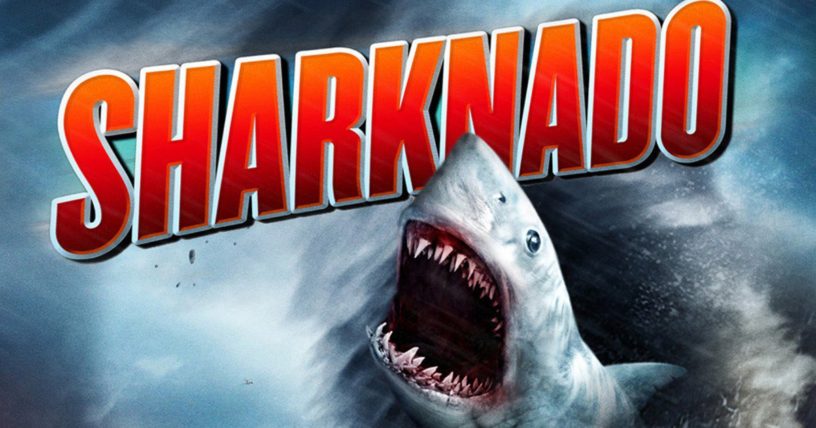 On April 26, 1478, an audience of 10,000 sat in the Florence Cathedral in Italy celebrating Easter Mass, as conspirators organized by one of the city’s leading families, the Pazzi, attacked two brothers of the Medici family, their arch-rival, successfully assassinating the eldest. The conspirators, including the archbishop of Pisa, were executed, their bodies dragged through the streets of Florence until the flesh was fully ripped from the corpses.

The medieval Italian political and papal class made the 20th century mafia look like rank amateurs.

Yet surveys regularly find that Americans incorrectly believe that violent crime is worse today than 500, or even five years ago. It isn’t. The data show that we live in the least violent time in all of recorded history, and likely since the beginning of man. Even the 2016 per capita homicide rate in Chicago was 50 to 75 percent lower than that of 14th century Europe.

The amount of news space or bandwidth used for reporting crime is not a measure of the crime rate.

Consuming information is, for most people, a passive activity. We naturally focus on what we’re told is relevant. We give greater credence to more recent information, confusing immediacy with importance, even if the new information suggests a blatantly faulty conclusion.

Shark attacks dominated the news during the summer of 2001, prompting scientists to question if climate change was bringing sharks closer to shore in search of food. However, there were actually fewer shark attacks and deaths from attacks in 2001 than a year earlier. In the summer of 2000, however, we received a daily dose of six-year-old Cuban refugee Elian Gonzales, not sharks.

This phenomenon is not new. Even before Facebook, we ceded our collective conscious to others. Today’s puppet masters are news directors seeking the most website clicks—usually by featuring the most gruesome and worrisome news possible, quickly to be replaced by some other sensationalized event. Forming your opinions from the news is systematically biased because news is based on specific events—and peace is not an event.

The next time the business news is dominated by a single story there is some likelihood that the topic is simply the convenient story de jour. When did you last hear about the weakening Chinese economy? What about the Federal Reserve? Or Brexit? In the past three years, the media feared of both too weak and too strong GDP growth.

The predicted dire results of these now forgotten fears did not occur. The most important story is often the one no one is discussing.