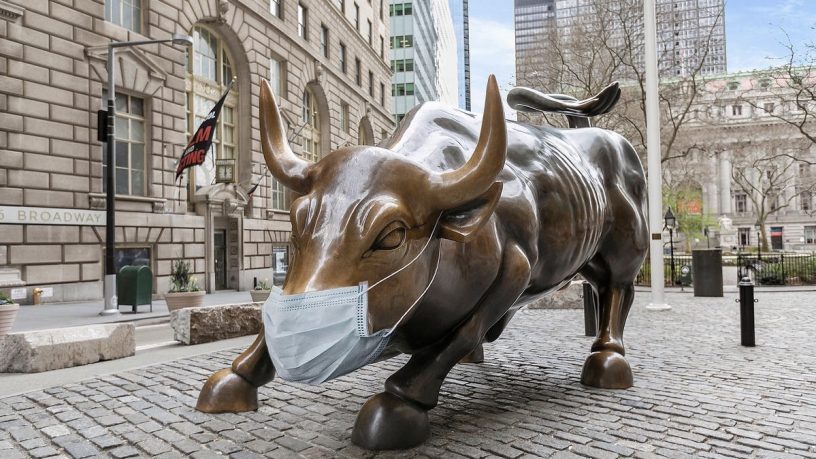 Open your statement. As tempting as it may be to stick your head in the sand, look at your March 31 401(k) statement. There is a possibility that your actual account value decline is less than you think. It’s not likely, but it’s possible. With the prospect of 25 percent or more unemployment and history’s steepest quarterly GDP decline, your poor first quarter investment return may be less horrible than you imagine.

You also need to see what a bad quarter looks like, especially if you’re young. If you’re in your 20s, your 401(k) may have declined 30 percent, but given your small account balance, that might have only been a few hundred dollars. Twenty years from now, you’re going to lose a couple hundred thousand dollars some quarter. Or, if you’re very fortunate and have amassed enough money, you will lose hundreds of thousands of dollars in a single month – or maybe even a week. When that happens, you will be glad that you lived through similar percentage drops when you were poor.

When the Dow Jones Industrial Average (DJIA) declined 22.7 percent in a single day in 1987, it culminated a brutal two months in which the US stock market declined almost 40 percent. My retirement account was fully-invested in stocks, and fully participated in the drop. I lost $137.

Once you open your retirement account statement, first look at one number: total account value. Ignore your specific investments. Imagine that your account value is all in cash – none of it is invested in any stock or mutual fund. If all you had in your tax-deferred retirement account was cash, how would you allocate your money right now if you couldn’t make another change for five years? How would you broadly allocate your cash? What specific investments would you own within those broad categories?

Now ask yourself another, more difficult question: what if you had done this exercise three months ago? How would you have allocated your assets in January if you had to stick with your decision for five years?

Now look at your statement again, this time focusing on the specific investments in the account. What funds do you actually own?

In most cases, the answer to all three steps in this exercise should be very similar. If not, I’m not recommending that change investments in your 401(k). I’m recommending that you have a process – one that isn’t whipsawed when bad news mounts. Without a process, your decisions are more likely to be driven by emotions, and when emotions take over, you lose every time.

If you think you have a process, open your statement and see if you’re following it.