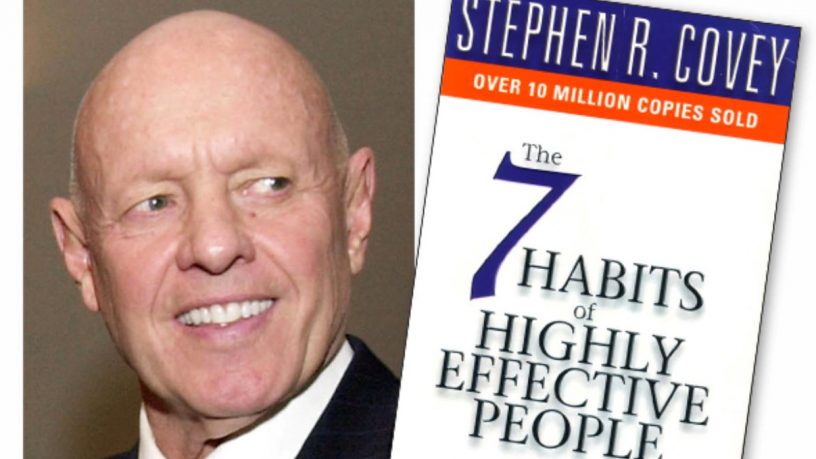 While perusing social media the past couple of weeks (an admittedly horrible habit), several times I ran across the same reposted comment titled “The Seven Secrets of Highly Successful People.” I want to be highly successful, so the post immediately caught my attention.

Apparently, not only are my odds of succeeding not very good, but according to this list, the secrets to success are completely out of my control.

The first two supposed secrets to success are private school and legacy admission to an Ivy League school. Uh-oh; things aren’t starting too well for this rural Alabama redneck.

The next three success secrets are nepotism hire, a nanny and seed capital from family. If my father had ever heard the phrase “seed capital,” he would have assumed it had something to do with tomatoes.

Club memberships? Only if you count the YMCA when I was in my 30s.

The list should have been more accurately titled, “Seven Excuses for Why I Still Live in My Parents’ Basement.”

I’m not trying to paint a self-aggrandizing Horatio Alger self-portrait. My life’s story looks like that of most of my friends. We grew up varying degrees of middle class, went to college and then built careers that provided a better financial life than that of our youth.

The social media “seven excuses” post is obviously a knockoff of Stephen Covey’s 1989 book, “Seven Habits of Highly Effective People.” The first secret on Covey’s list (“Be proactive”) encourages people to focus on the things they can control and influence – not the things outside of their control. That is, it is the exact opposite of the entire mindset that created the “seven excuses” list.

Seeing young people lament that success is beyond their grasp simply because they have the wrong parents saddens me, although it creates opportunities for a generation of youngsters who are willing to embrace some timeless, simple – yet often hard – principles.

Author James Clear wrote that our outcomes are a lagging measure of our habits. There are obviously other influences on our successes or failures in life, including luck. Covey compared habits to gravity, noting that “like any natural force, gravity pulls can work with us or against us.”

Our life outcomes clearly tilt in the direction of the things we repeatedly do.

Yes, some people have very desirable innate advantages, although I’m not sure that having a nanny (either as a child or a parent) is one of them. That’s not fair, but it falls into the “things I can’t control” category. In my experience and observation, however, a person’s unearned advantages generally place a floor on his failure, not a ceiling on his achievement.