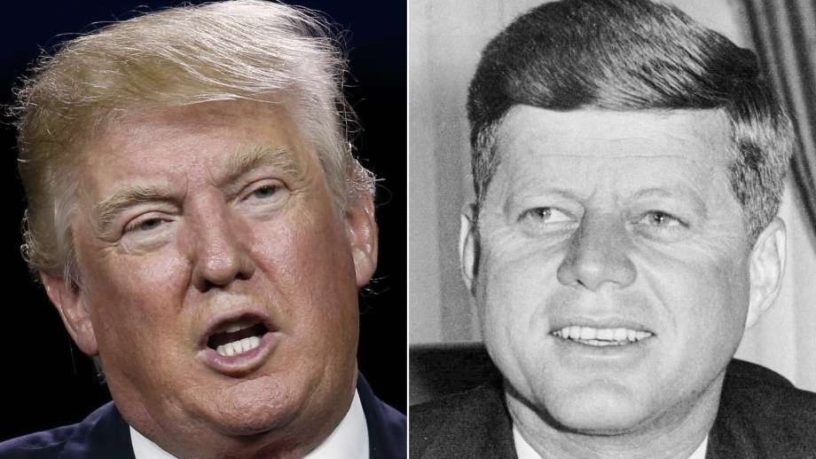 Depending on one’s political inclinations, the recent New York Times analysis of Donald Trump’s father’s estate planning was an example of either massive personal corruption or a well-executed plan. The Times estimates that Fred Trump’s use of “tricks” allowed him to avoid $500 million in estate and gift taxes, while transferring more than a billion dollars of assets to his children.

Regardless of your opinion of the president, the biggest takeaway from Fred Trump’s estate and wealth planning is that our tax system is a needlessly complex farce. The elder Trump established shell companies to funnel money to his children’s business interests, used ridiculously low appraisals for gifted property and made questionable loans to his children – including the future president – in a successful effort to minimize taxes. The Times article uses words such as “questionable,” “siphoned,” “suspicious,” “dodged” and “dubious.” While the transactions and techniques were certainly subjective and aggressive, it appears if it was all perfectly legal.

Therein lies the core problem with our tax code: the same action is either a legal loophole or a crooked tax dodge, depending on your perspective. When the dollars have additional commas and zeros, the difference seems even more pronounced.

Am I a tax dodger because my company deducts my medical insurance premium as a business expense, rather than me paying it with fully-taxed dollars? Most people don’t have that option. Lots of employers pay some portion of their employees’ medical insurance, so you may not consider me a tax cheat for doing this. But what about a person who decides to make a smaller down payment on a house purchase so he can use some of his savings in order to pay off a car loan? He is effectively using a tax dodge to deduct the otherwise non-deductible interest on his car loan. Is that unethical?

I’m not a Trump apologist. People use the tax system, regardless of wealth or political affiliation. The Kennedy family estate planning (or evasive tax schemes, if you prefer) makes extensive use of questionable asset valuations and a labyrinth of trusts to avoid hundreds of millions in estate taxes, while spreading wealth among more than 30 family member trust beneficiaries. If you find the actions of either Joe Kennedy or Fred Trump deplorable, blame the successful lobbying efforts of the estate planning industry and its willing accomplices in Congress.